Our City election is coming up on Tuesday, November 7th, 2017 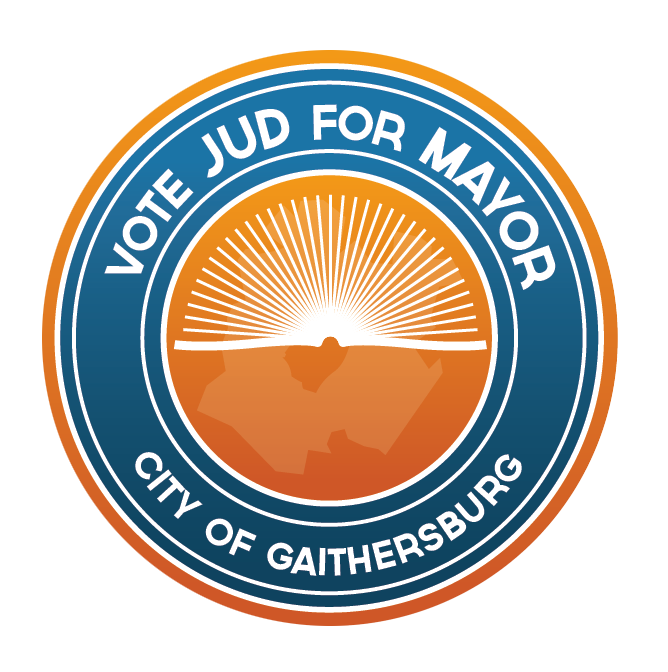 This is a great time to be in public service. What the public needs most right now is responsible, reliable, professional, friendly service. That’s what we do here.

On November 7th, when you vote Jud Ashman for Mayor, you’re voting for: 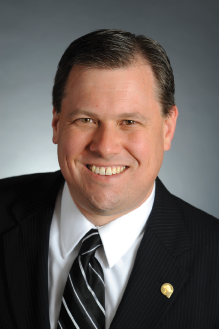 Inspired by our community and what a great place Gaithersburg has been to live and to raise my kids, I’ve been active in local public affairs for more than 15 years.  It all started with volunteering with the PTA at Brown Station Elementary School and eventually blossomed into a seven-year stint on the City Council, and now as Mayor.  Here are some of the highlights from over the years:

Occupation: I’m the owner of a growing web design, development, & hosting firm, Web Mobile Image. My team and I pride ourselves on delivering excellent service to our clients, and building outstanding websites!

Family: I live with my wonderful wife, Lee.  The Gaithersburg community was a terrific place to raise our kids Jeff, now 27  and Jenna, now 24.

Pets: Two neurotic cats – Kricket, who remains completely food-obsessed in a crazy way; and Cooper, who is torn between wanting us to turn on the water faucet and wanting to play.

Neighborhood: Orchard Place, a charming little townhouse community on the west side of NIST, adjacent to the Diamond Farms Post Office.

Leadership Philosophy: I’ve always believed that leadership begins with listening. Then, it comes down to doing your homework, weighing factors/balancing priorities, and making the best decision to serve the interests of the community.

Why I believe reading is so important;
The historian, David McCullough, said it perfectly: “You read nonfiction to learn the truth about history, and you read literature to learn the truth about human nature.” I try to do both – and as often as possible. This love of the written word played a big role in my founding the Gaithersburg Book Festival.

Some of my favorite books and authors: (just a few… I can go on forever!)
Fiction: ”The Age of Innocence”, Edith Wharton; “All the King’s Men”, Robert Penn Warren; ”Lonesome Dove”, Larry McMurtry; “The Grapes of Wrath”, John Steinbeck; “The Things They Carried”, Tim O’Brien; “The Amazing Adventures of Kavalier and Clay”, Michael Chabon; “The Fountainhead”, Ayn Rand

What I Stand For 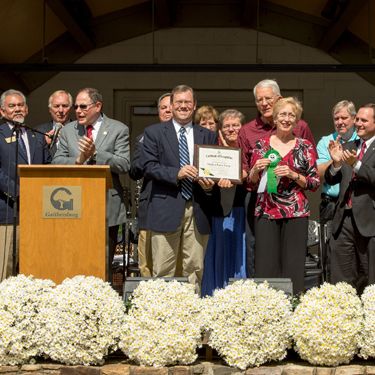 I am not the kind of person who likes to assert himself in front of others and say “I did this, and I built that.” The fact is, I’m part of a great team that includes the City Council, our staff, our partners, our volunteers, and our residents.  Our greatest accomplishments will always be... 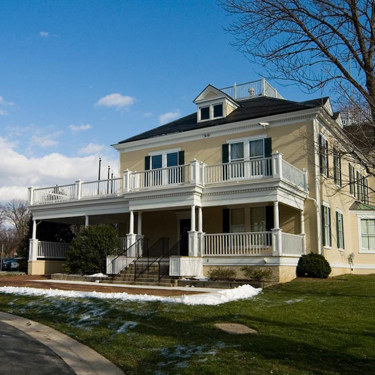 My job as Mayor is, first and foremost, to be the 'conductor of the orchestra.'  I speak for the City; I work with the City Council to set priorities and provide direction to staff; and I work with City staff, our partners, and our volunteers to get things done for the good of Gaithersburg. I... 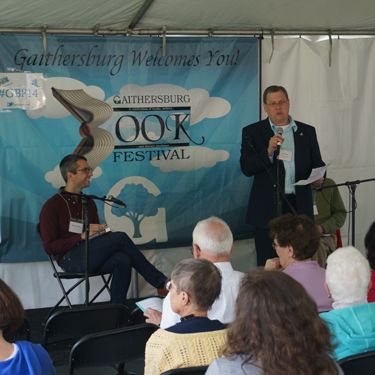 On May 20th, we hosted our eightth annual Gaithersburg Book Festival. We set a record for attendance; an astounding 22,0000. For the seventh year in a row, C-SPAN broadcast the event, all-day, to a national audience. And, based on the attendee surveys, the GBF is continuing to grow, continuing to...

This is a grassroots, people-powered campaign – so anything you can contribute to support it will be a big help!  Your money will go to support the funding of campaign essentials, such as yard signs, printed brochures, t-shirts, mailings and all of the rest of the goodies that help us get the word out and make a difference in the community.

So here’s how you can contribute:

You can always reach me at my personal email address: jud.ashman@gmail.com
Connect with me on and/or follow me on .